One Handed Application Of The Emergency Care Bandage and Gen 7 CAT Tourniquet.

As I quoted in my last article the average adult has about six litres of blood in the body, pumped around in a minute.  If you were to cut the brachial artery in the upper aspect of the arm you would bleed out one litre of blood a minute. This doesn't leave you much time to do something if you or your team mate receive a cut from a chainsaw to do something to stop the bleeding, roughly about three minutes at the most, so what can you do?

The Emergency Care Bandage (ECB) and Gen 7 CAT Tourniquet have been specifically designed for self administration, tried and tested by the military in Afghanistan and Iraq.

The Gen 7 CAT Tourniquet should only to be used in the following circumstances :

It is to be positioned three fingers up from the wound, clothing must be cut away and it must be applied on bare skin, tightly. Once this is applied there is no need to release it, especially in the case of an amputation. It is only to be applied to limbs. The result of this will stop the flow of blood from the bleed out, once that is done either a Haemostatic dressing such as Celox (covered in my next article) can be applied.

The ECB bandage can be easily applied to the leg one handed not a problem,  the upper arm is a bit tricky!! Trust me, it takes practice, on my courses I get the guys to do it and time them.  I then check a few things such as no gaps so blood can seep out and bacteria can get in.

Don't unravel the bandage completely as if worst case scenario is you are up the tree and it will get tangled up, so always do a bit at a time and take your time doing this as if you rush you may drop it or unravel it around a branch.

This bandage has a pressure bar on it so as you wrap it around the limb of which is injured part it will apply pressure, then the bodies platelets have started the clotting process to the wound, white blood cells have started to fight the infection.

Once again this bandage has been tried and tested in field conditions by the military and has saved countless lives. For arborists working in either two or three man teams this is ideal, don't forget this equipment and training is for worst case scenario, we hope that we will never have to use it...

Next time: The safe use of Haemostatic Agents.

Julian Woodall is Training Director for Medic Services International, is ex British Army, qualified as a remote areas medic, was first aid instructor for the Royal Navy from 2008 until 2012 and now works in the UK and overseas training companies in remote areas first aid,  he has been training arborists since 2013.

For any information you may have about courses email julian@medicservicesinternational.com 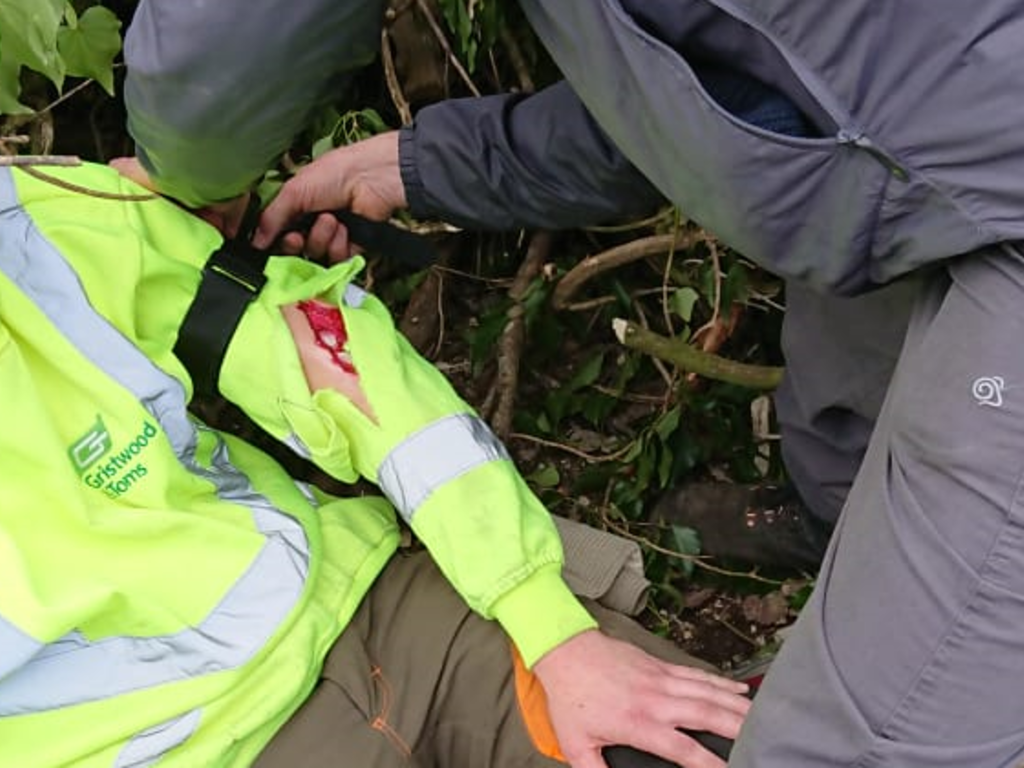 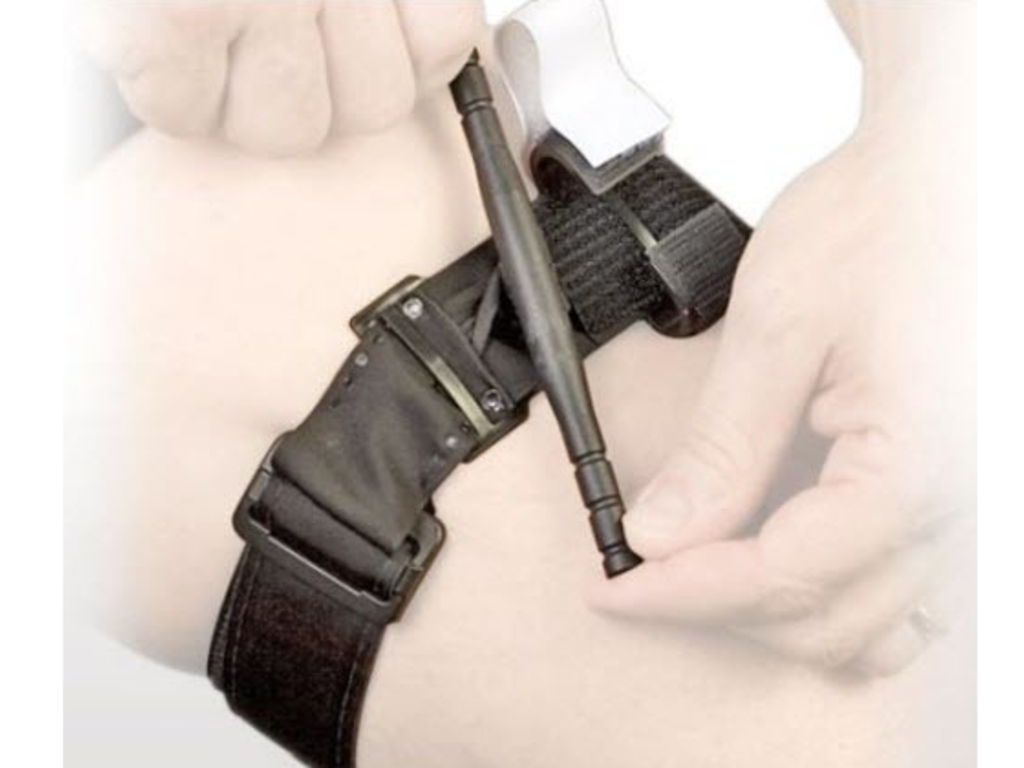 Back to Blog Home

Arbsites Ltd makes no representations or warranties in relation to employment offered or information provided by advertisers. It is the applicant’s duty to fully investigate any company and agree terms before accepting employment.